By Jamie BermudezOctober 12, 2018 No Comments 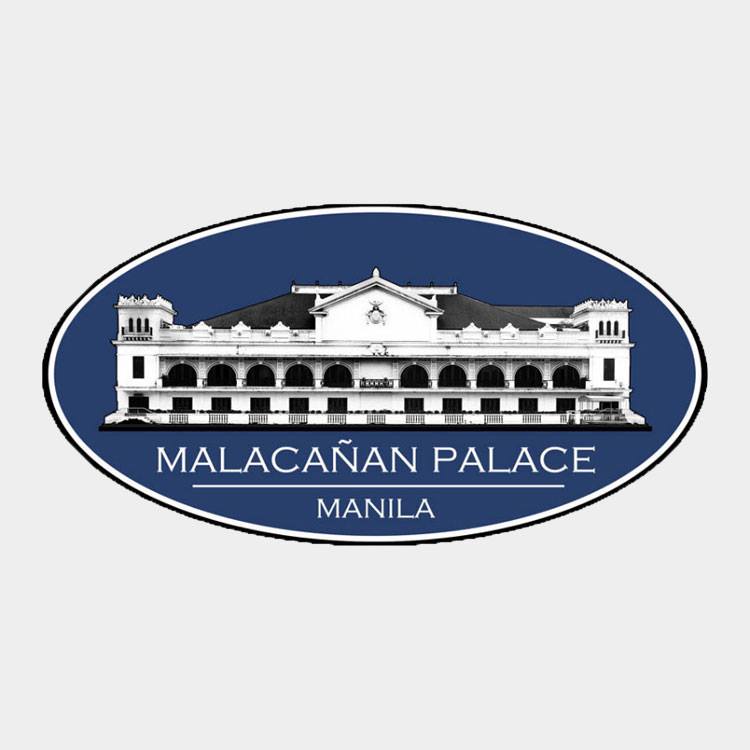 MANILA — Malacanang has issued Proclamation Order No. 539 recognizing the Upsilon Sigma Phi, the oldest student organization in the University of the Philippines, and declaring 2018 as “year for the celebration of the centennial anniversary” of the fraternity.

Proclamation Order No. 539 recognizes Upsilon, also the oldest Greek letter fraternity in Asia, for its significant contributions to numerous civic and humanitarian causes, as well as the dedication and commitment of its members to public service and nation-building.

Upsilon members have been going around the country doing advocacy work as part of their centennial celebration on Nov. 18, 2018, according to Upsilon Sigma Phi Alumni Association (USPAA) Chair and former U.P. President Alfredo Pascual.

“We want our celebration to be meaningful to us and communities in dire need of help,” he said.

USPAA President Thad Liamzon, who has spearheaded the nationwide advocacy programs in various provinces in the country, said the fraternity is “grateful to the President for recognizing our efforts in nation building”.

Other projects of the fraternity include the construction of an outdoor learning center for UP Diliman called the UP Promenade and the Kapit Kapit monument in UP Los Banos.

The Upsilon Sigma Phi was founded in 1918 at the University of the Philippines.

Its roster of members since its founding include a president, former chief justices, senators, congressmen and UP presidents.

Members are from all political persuasions and religions. Several have even been included in the Bantayog ng Mga Bayani for their contributions to freedom and democracy.

According to Pascual, the centennial celebration of Upsilon provides it the rare opportunity to further strengthen its relationship with the UP system and to honor our home.

“Without UP, the Upsilon would not exist,” Pascual said, adding that the celebration allows the organization to train young members to become responsible new leaders for their communities in particular, and the nation in general. (PR)